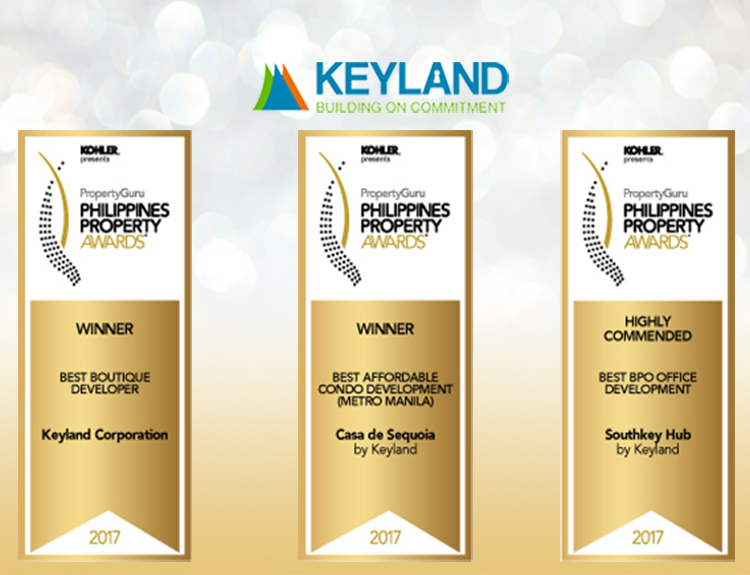 On May 4, 2017,  the fifth annual PropertyGuru Philippines Property Awards 2017 presented by Kohler was held at the Fairmont Makati. Attended by around 250 key industry figures and government officials, the event sought to acknowledge, reward and celebrate the extraordinary achievements of established and up-and coming developers from around the Philippines with a total of 29 winners and 35 Highly Commended recipients of the awards.
Keyland Corporation received a major recognition, taking home the trophy for the Best Boutique Developer.

“Quality homes, communities, and offices are the primary goals of Keyland Corp., and it’s evident on the projects the company has completed so far. The year’s Best Boutique Developer has also made a commitment to sustainability for its future projects.” 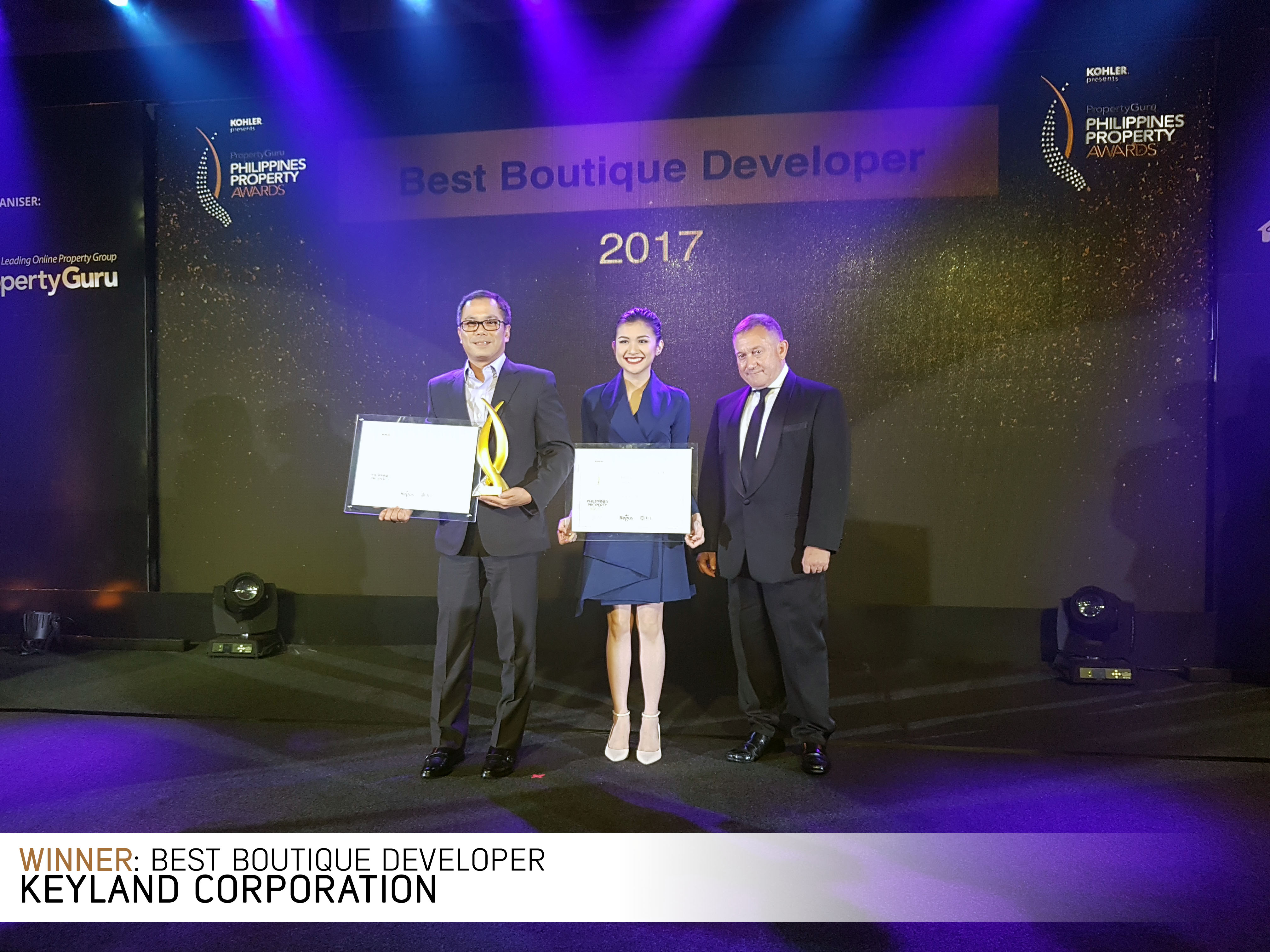 "Honouring the Hispanic heritage of Las Piñas, Casa de Sequoia is an affordable, low-rise condo that doesn't fall short on expectations. it provides sought-after amenities and the best quality for it's segment." 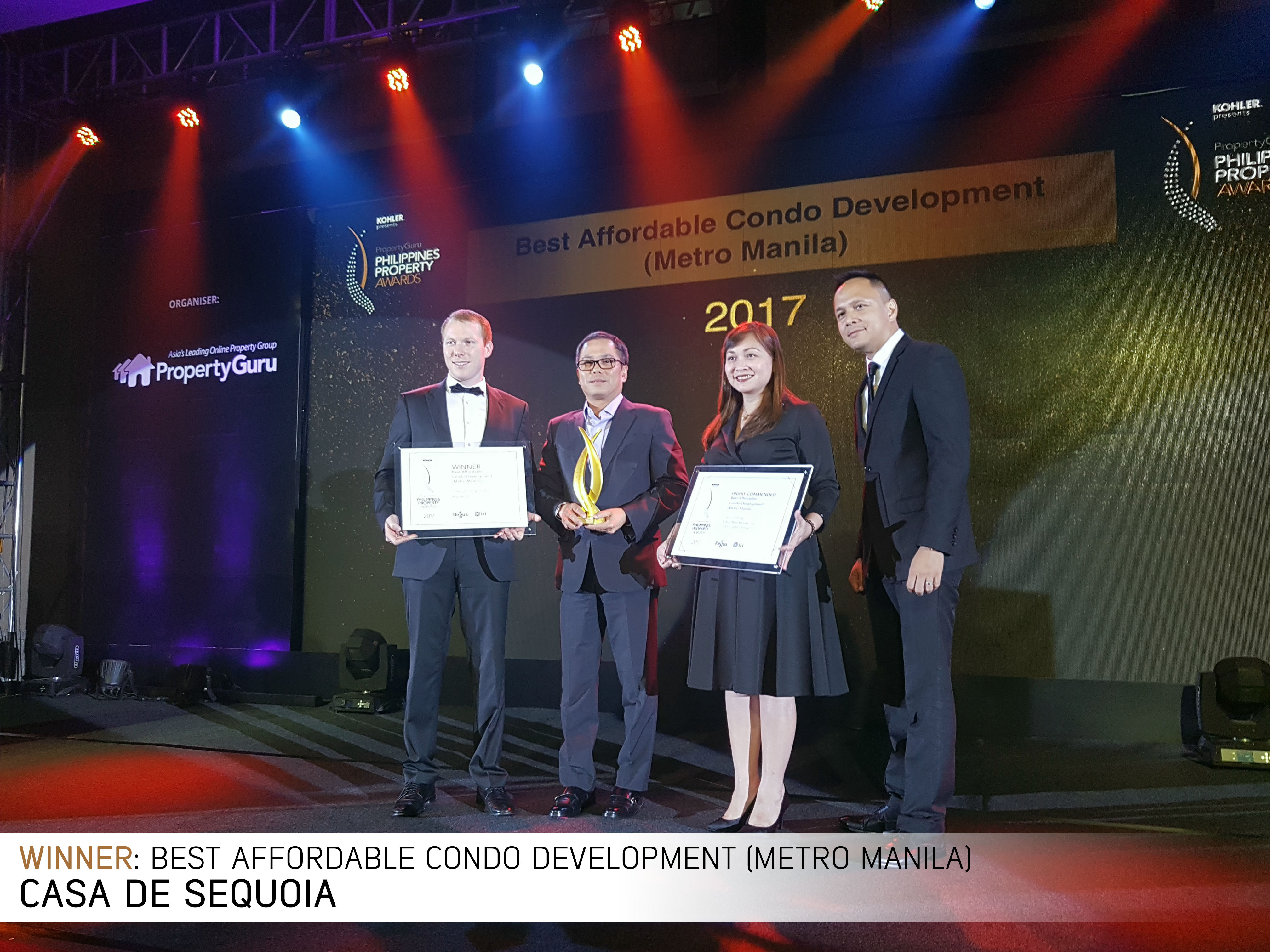 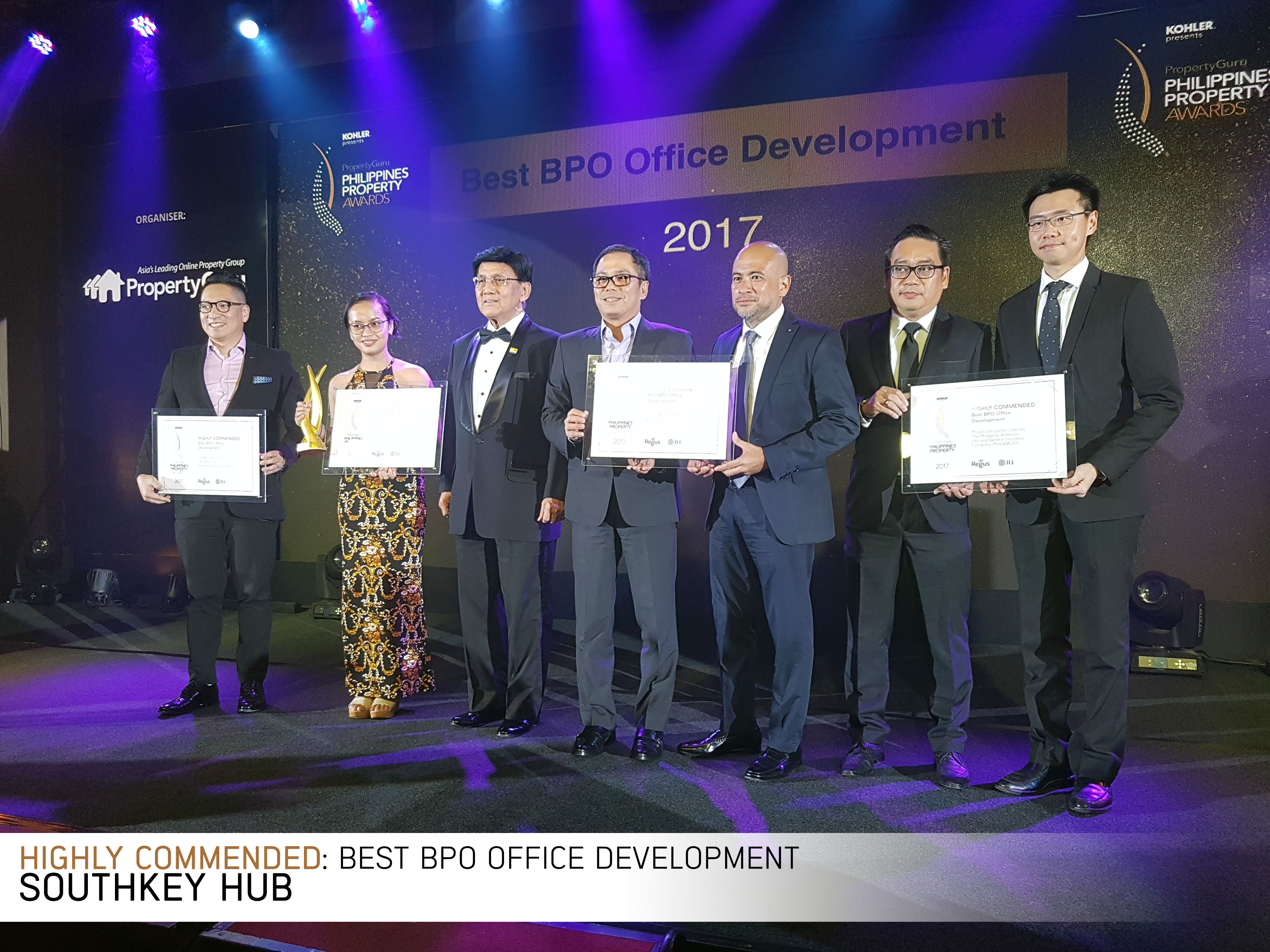